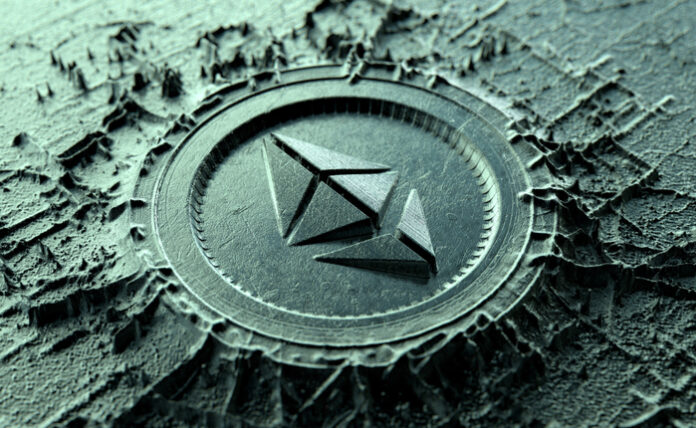 Ethereum 2.0 was much promoted earlier this year, and a lot of investors had positive feelings about moving the enormous ecosystem to a new proof of stake model.

“Ethereum has historically operated a proof-of-work consensus,” wrote Nicolai Kuznetsov at Cointelegraph last spring. “However, one reason for moving to proof-of-stake is that it’s generally considered to be far more energy-efficient than proof-of-work.”

Today, Samuel Wan at NewsBTC is covering lackluster participation in which the community has only met about 10% of a requirement threshold ahead of a planned progress date December 1.

“With just under two weeks to go before the November 24 deadline, the likelihood of a rollout on December 1 looks bleak,” Wan writes. “Part of the reason why is because Ethereum staked at this early stage is locked up until Phase 1.5 launches. Although there’s no firm date of when that will be, some estimate it’s at least two years away.”

Failed testnets, he said, add to the problem.

Wan also details the concerns of some miners, noting that a proof of work model can be better for miners than a proof of stake model in terms of rewards.

We’ve seen several good arguments for proof of stake models including investor yield and in some ways, better verification. But will this bid to renovate Ethereum smart contract blockchains ultimately succeed? We’ll have to see. 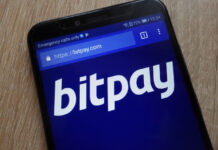 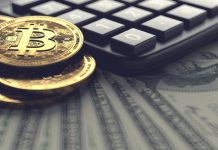