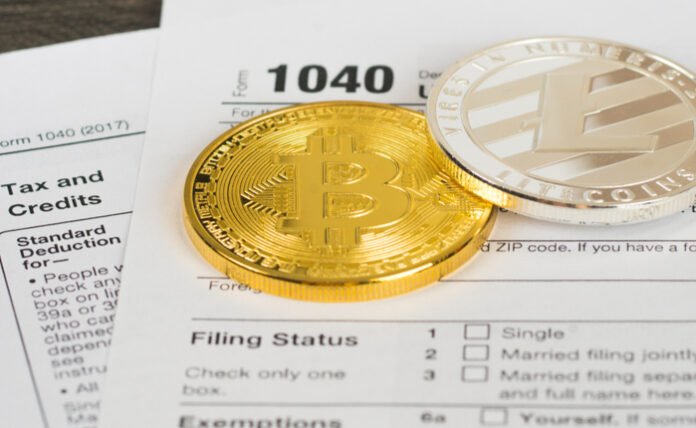 South Korean cryptocurrency asset holders are getting a break from a proposed new 20% tax on this digital sector.

After objections from groups like the Korean Blockchain Association, the South Korean government has moved a projected implementation timeline for the new tax, from October 2021 to January 2022

The change, government officials say, will give exchanges and other stakeholders time to implement rules and accommodations for tax collection.

Groups had originally asked for a 15-month delay.

In a story at Cointelegraph this morning, Jack Martin provides the following in explanation of why the South Koreans are enacting the new tax to begin with:

“Prior to the introduction of the new legislation,” Martin writes, “digital assets have been treated as currencies and so have not attracted taxation.”

Around the world, regulators and others are waking up to the idea that Bitcoin and other cryptocurrencies may be more useful in ways that were not part of the original intention.

At the outset, Bitcoin was seen mostly as a payment medium. People thought it would be convenient and attractive to hold the cryptocurrency and use it instead of paper money to buy things, from a cup of coffee to a car.

Years in, this type of Bitcoin merchandising is still pretty rare. It turns out people would rather in general pay for things with dollars, partially because of the volatility of cryptocurrency values.

However, along with that volatility comes investment opportunity.

To date, Bitcoin and other coins have become much more value valuable as investment tools – especially as people start to see cryptocurrencies as a safe haven from equities where U.S. Federal Reserve action or other national efforts can devalue fiat-based investments.

This is a very important thing to think about if you’re considering cryptocurrency holdings. The sea change toward cryptocurrency as an investment medium has generated high interest yields and other attractive opportunities for investors, so do your research and see what’s right for you.