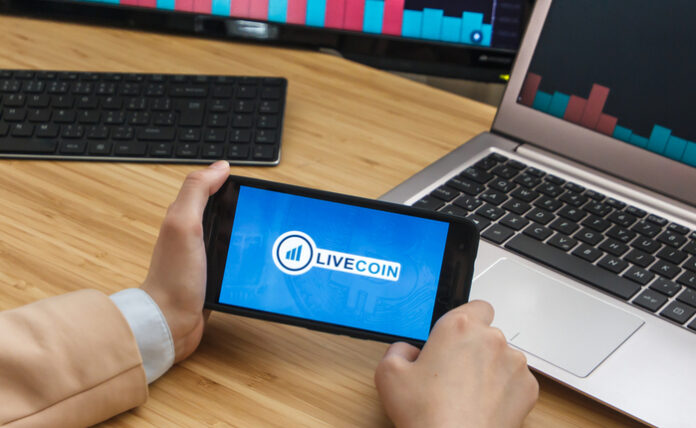 Physician, heal thyself. A Russian cryptocurrency exchange has reportedly closed its doors after a December emergency halt to operations due to hacking concerns.

Helen Partz at Cointelegraph reports the Livecoin exchange is “looking to pay remaining funds to investors,” and will except reimbursement claims through March 17.

“As part of the incident,” Helen Partz writes, chronicling the original breach that caused the stoppage, “hackers managed to take over Livecoin’s infrastructure and modify the prices on the exchange to abnormally high values. As such, Livecoin reportedly traded Bitcoin (BTC) at above $300,000, while its market price amounted to around $24,000 at the time. Some users subsequently suggested that Livecoin’s “hack” could be an exit scam.”

“ATTENTION!! Dear clients, we ask you to stop using our service in all meanings: don’t deposit funds, don’t trade, don’t use API. We are under a carefully planned attack, which has been prepared, as we assume, over the last few months. We lost control of all of our servers, backend and nodes. Thus, we were not able to stop our service in time. Our news channels were compromised as well. At the moment, we partially control frontend, and so we’re able to place this announcement. We’re fighting hard to get back our servers, nodes and funds, we’re working 24/7. News and next update will come up in the next few days. We’re working in contact with local police authorities. We really do our best to overcome this issue.”

Users are feeling less than mollified.

“The scam exchange is “under attack”. Oh no!” writes PrestonEP.

“They’re doing it to themselves,” adds HondaSpectrum. “Whoever wrote that message has no idea what they’re saying at all.”

Another Redditor provides a list of estimated losses at the exchange:

That is, by most standards, ‘a lot of coin.’ Think about exchange liabilities any time you want to make a crypto play! 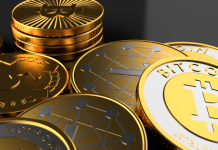 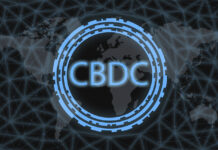