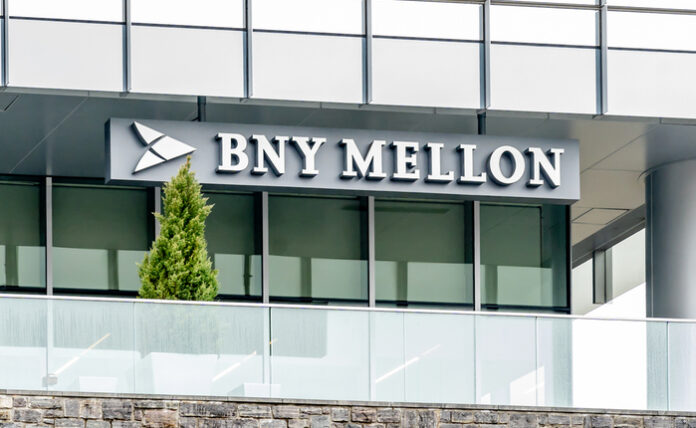 An interesting investment by Bank of New York Mellon is putting more firepower behind a firm that’s innovating the use and transfer of digital assets.

Reuters reports today that BNY Mellon led a funding round of $133 million for Fireblocks, a startup that intends to become an all-in-one platform for digital asset trading.

The new funding makes Fireblocks worth nearly $1 billion. It follows a Series B round for $30 million last November led by Paradigm in conjunction with Cyberstarts, Tenaya Capital and Galaxy Digital.

As part of that process, Paradigm co-founder Fred Ehrsam came on board. Ehrsam, also the cofounder of the Coinbase exchange, became a powerful force for evangelizing the benefits of the company’s platform.

“Everyone from crypto-native funds to large tech companies and banks are integrating Fireblocks because it’s simple,” Ehrsam told reporters after the first funding round. “We’re excited to help them cement this market leadership position and support the influx in customer demand as crypto goes mainstream.”

On its web site, Fireblocks bills itself as “an all-in-one platform to store, transfer, and issue digital assets across your entire ecosystem.”

Bank of New York Mellon, for its part, made headlines last month as it contemplated creating a custodial Bitcoin space.

“We are starting with the anchor in this space, which is custody … then it comes down to what our clients need from us,” explained Mike Demissie, head of advanced solutions at BNY Mellon at the time. “So that’s not just safekeeping of these assets, they want to leverage them for lending purposes, they want to leverage them for collateral. Then we are also looking at issuing digital assets, like tokenized securities, real assets.”

Look out for this up and coming company as defi evolves in the years to come.