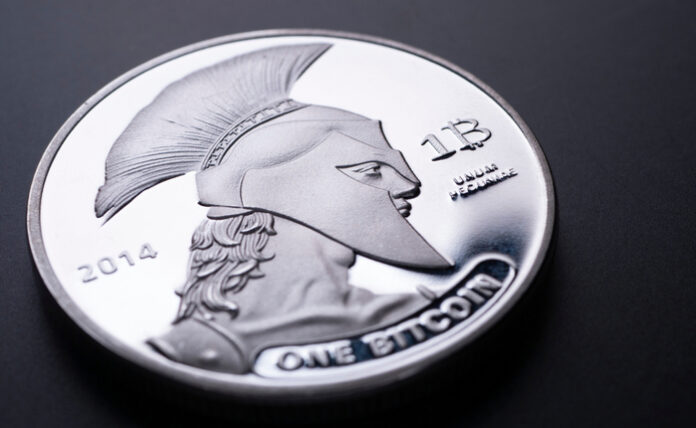 A stablecoin project by a ground-breaking new stablecoin algorithm operator turned into a cautionary tale on how not to introduce new cryptocurrency assets into the financial system.

Coindesk reports today on a project involving an initiative where a party called Iron Finance with a token called the IRON Titanium token or TITAN tried to launch its partly collateralized stablecoin in a Polygon environment.

Essentially, loopholes and bad incentives in the cryptocurrency model led to a sort of bank run on the asset, in which TITAN/IRON unraveled with catastrophic “de-pegging” from its intended the stablecoin asset tracking model.

As a result, the price crashed dramatically and almost exponentially, and some investors were out a lot of money.

“I got hit like everyone else,” Mark Cuban, a prominent investor, told tech media earlier in the week. “Crazy part is I got out, thought they were increasing their TVL enough. Than Bam!” Cuban, a high net worth crypto whale, has received some scrutiny from a recent blog post mentioning the token thus:

“I provide 2 different tokens (DAI/TITAN) that enable Quickswap to offer swaps between these two tokens. As you can see here, this pair is one of many, and you can also see that based on the .25 pct of volume in this swap that Quickswap pays, my return on my initial $75k investment (based on fees only) as of this writing, is an annualized return of about 206% (Based on the fees earned in the last 24 hours. This return percentage will vary all over the map depending on the activity.) But the cool thing is while I don’t get any extra rewards for this pair (you reading this Titan and Quickswap ???), I am currently the only LP in this pool, so I get 100pct of the fees. In every pool, the LPs, get a percentage of the fees based on the percentage of the liquidity they provide.”

In other words, the “tokenomics” of TITAN/IRON were regrettable.

“Tokenomics is the science of the token economy,” writes Matt Hussey at Decrypt, characterizing B. F. Skinner as an early theoretician on a ‘token economy’ that looks much like what tokebn runners do today. “It covers all aspects involving a coin’s creation, management, and sometimes removal from a network.”

So, for investors, before you jump, look at an asset’s tokenomics. It could save you some money.