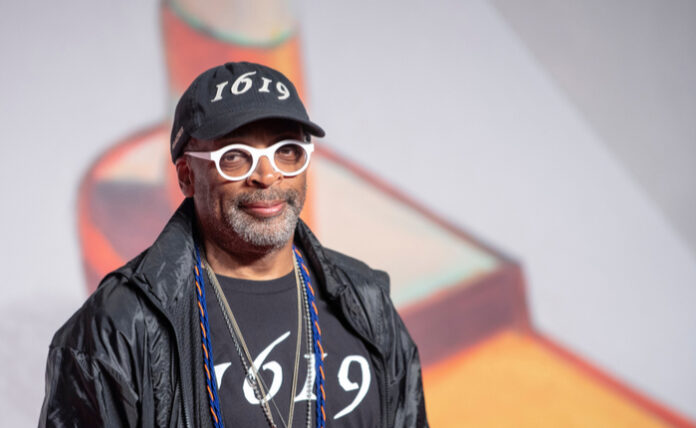 A new project by Coin Cloud, a digital asset company launched in 2014, is featuring a pretty big name in a video campaign that’s about to launch all over television and Internet streaming media channels.

You can see the video itself at Coin Cloud’s website, where none other than filmmaker Spike Lee talks about the promise of new decentralized digital assets.

“Our currency is not current,” Lee says. “Old money, as rich as it looks, is broke.”

Citing 7 million Americans unbanked and 20 million more underbanked, Lee talks about what he calls “systemic oppression” and suggests that cryptocurrencies and decentralized assets are a way to improve the lives of Americans locked out of traditional banking systems.

An AP press release reports Coin Cloud plans to plaster this video campaign all over channels like Comedy Central and across its YouTube domain.

″’The Currency of Currency’ is a raw and honest snapshot of the history of money and the inequalities inherent in legacy U.S. financial systems,” write spokespersons. “From institutions that intentionally exclude communities of color to wealth gaps that threaten the futures of millions of Americans, the ad shines a spotlight on how traditional currency needs another look, as well as the opportunity digital currency provides. Spike Lee’s masterful storytelling and imagery for Coin Cloud calls for a fresh way to think about money — one that is inclusive, modern and accessible to all.”

Some big celebrity faces and interesting camera work add to the appeal of this visual narrative.

As for Coin Cloud, the company describes its mission this way:

“While banks use account minimums and maintenance fees to lock millions of people out, Coin Cloud brings digital currency to all. Discover the fastest and easiest way to buy and sell over 30 digital currencies with cash. This is your invitation. Are you ready to be in like new money?”

Participants can download a digital wallet to get started. Take a look and think about how campaign like this one may grow the appeal on cryptocurrency where it counts most.