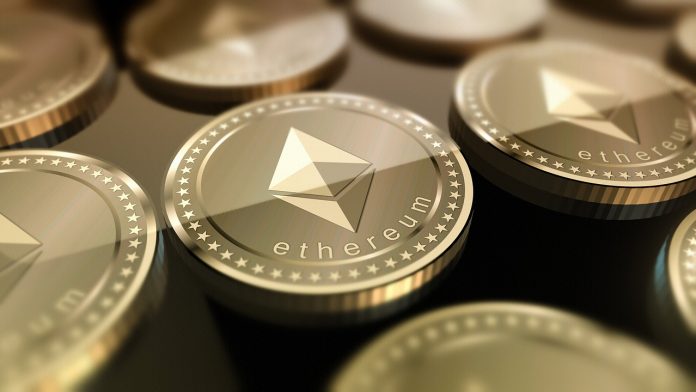 Today Ethereum, the runner-up cryptocurrency, is sneaking back toward the $3000 mark after having passed it on the upward swing about a week ago.

NewsBTC’s Aayush Jindal covers some of the technicals involved in figuring out whether ETH is now due for a larger correction.

“Ethereum failed to stay above the $3,120 support and extended its decline, similar to Bitcoin,” Jindal writes. “ETH price broke the $3,050 support zone and the 100 hourly simple moving average to move further into a bearish zone. There was also a break below a key contracting triangle with support near $3,150 on the hourly chart of ETH/USD. The pair even spiked below the $3,000 level and traded as low as $2,950. It is now correcting losses and trading above the $3,000 level.”

As for the longer-term appeal of Ethereum, many of the coin’s biggest fans point to the use of this unique blockchain to facilitate smart contracts and decentralized applications.

“Ethereum isn’t just a cryptocurrency, and it’s not actually in direct competition with Bitcoin,” write analysts at INAA Group. “Ethereum was born from the functionality limitations of Bitcoin, with its founder, Vitalik Buterin, comparing Bitcoin to a pocket calculator that does ‘one thing well’. Computers all over the world host Ethereum’s blockchain, and each computer has a copy of the blockchain. There needs to be widespread agreement before any changes can be implemented to the network, much like Bitcoin’s blockchain. However, the Ethereum network is more sophisticated than Bitcoin in that it allows developers to build decentralised applications (“dapps”) through groups of smart contracts, which will be stored on the blockchain. ETH tokens power the Ethereum blockchain network, enabling users to make transactions, earn interest on their holdings, use and store non-fungible tokens, trade cryptocurrencies, play games, use social media… The list goes on and on.”

Others point out that as a complex financial instrument, Ethereum can be harder to manage than Bitcoin.

“You’re not actually doing the validation yourself (with Ethereum),” writes Shubham Pandey at Ambcrypto of some common blockchain DIY practices by investors. “If you do it yourself, it is quite tricky compared to Bitcoin to get the entire ETH blockchain downloaded and validating all those rules.”

So what about short-term and long-term ETH price movements? These are two different questions that deserve different types of analysis. Do your research and make your plays accordingly.