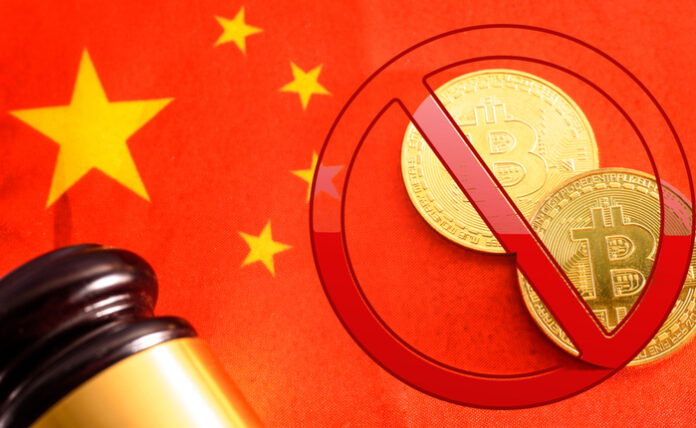 If you thought that the U.S. SEC was giving out mixed signals on cryptocurrency, try the way that regulation is going in the Middle Kingdom.

Days ago, the Chinese government enacted a blanket cryptocurrency ban that seems stronger and, to some analysts, less ambiguous than what has come before.

“The People’s Bank of China (PBoC) announced tougher measures on crypto trading that, for the first time, makes illegal crypto-related transactions, including services provided by off-shore crypto exchanges,” Muyao Shen writes at Coindesk. “The Sept. 24 notice bans banks and other financial institutions from offering services related to crypto, including transactions of fiat to crypto currencies, or from one crypto to another. Anyone facilitating trades is subject to legal prosecution, including those individuals who live inside China but work for off-shore crypto exchanges that provide service to China.”

In LoTR parlance, it’s “one ban to end them all, one ban to close them.”

In response, notable exchange Huobi is quickly reordering its crypto services to shield user assets in a system of wallets and exchanges, in order to allow them to close out positions later before the end of the year.

“While observing the ban on crypto trades and mining as imposed by the People’s Bank of China and other Chinese regulatory authorities, (Huobi CEO) Jun plans to double down on Huobi’s compliance efforts and continue to build compliant operations on a global scale,” reports Arijit Sarkar for Cointelegraph.

So throughout this fall season, investors in mainland China will be trying to marshal their resources to keep their assets from being seized or destroyed.

What is the impact on global crypto currency?

Since China hosts the majority of all bitcoin mining, that could be a significant pressure on that part of the sector.

In addition, repudiation from the most populous nation on earth will make cryptocurrency less of an institutional gambit on its face, but might make coins appealing to many smaller investors who like to move toward black-market practices.

“According to a recent Cointelegraph report, the latest ban marks the Chinese regulators’ 19th attempt to curb Bitcoin and cryptocurrencies in the past 12 years,” Sarkar explains. “While the decision to ban crypto trades in China caused a few unwary investors to momentarily panic-sell, Bitcoin’s price continues to show bullish signals, given the proactive support from crypto exchanges and users across the globe.” 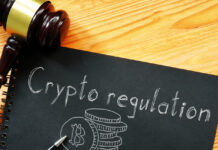 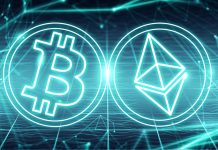 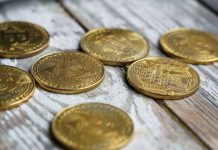