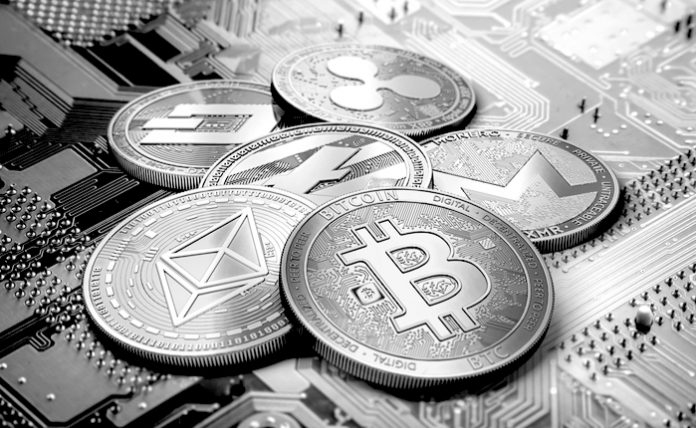 Dogecoin was a smashing success, eventually, and Shiba Inu, the Ethereum killer, is now a major altcoin of note, but they can’t all be successes.

At Cointelegraph this morning, Samuel Haig reports on a rug-pull for OlympusDAO fork AnubisDAO, which, despite its hound’s-head branding, has apparently succumbed to a serious case of the dish running away with the spoon.

Haig reports on the absconding of unscrupled coin reppers with just over 13,000 Ether (ETH).

“After launching via a Discord channel on Oct. 28, AnubisDAO went on to raise roughly 13,256.4 Ether (ETH) using AlchemistCoin’s liquidity bootstrapping protocol (LBP), Copper,” Haig writes. “However, the funds were unexpectedly sent to a different address roughly 20 hours into the LBP.”

AnubisDAO isn’t the only cryptocurrency fork of its kind – OlympusDAO, with a $4 billion volume, has spawned dozens of forks in the last few cycles.

But investors in Anubis have backed the wrong horse, (or dog, as it were) and as the guilty parties were pursued by law enforcement, victims rued their participation.

“CNBC spoke to one investor who claims to have lost almost $470,000 to AnubisDAO,” Haig writes. “The investor, Brian Nguyen, conceded to subscribing to a ‘buy first, do research later mentality,’ describing the loss as ‘pretty painful.’ Nguyen noted that he was attracted to AnubisDAO because of its canine-themed branding amid the meteoric gains recently reaped by some dog-token investors after seeing Anubis promoted on Twitter by prominent pseudonymous decentralized finance advocate Sisyphus.”

That is not the right way to do due diligence!

Heed this cautionary tale: there’s more to judicious crypto investment than just grabbing for the flashy new thing, as these investors have found out the hard way. Yes, crypto can be great, or it can facilitate fraud – be aware of the context of a new offering.