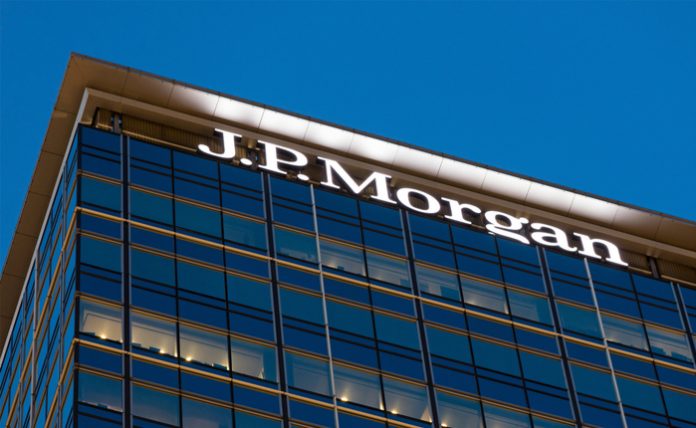 The small Gulf country of Bahrain is conducting new experiments in cryptocurrency with a JPM stablecoin pioneered by J.P. Morgan.

Under the supervision of Bahrain’s central bank, Helen Partz reports at Cointelegraph, the American banker’s cryptocurrency token will be used to conduct a ‘digital payment test.’

Officials suggest that these forays will then be used to build functionality into the country’s own central bank digital currency.

“We are pleased to announce the success of this test, which is in line with our vision and strategy to develop and enrich the capabilities provided to stakeholders in the financial services sector in the Kingdom using emerging and pioneering technologies,” said CBB governor Rasheed Al Maraj in a press statement.

It sounds very high-tech and modernistic; however, some cryptocurrency fans will think that Bahrain is going in the wrong direction.

Purists and some others who understand the difference between truly decentralized coins and those with a proprietary design often feel that assets like JPM coin are not really in the spirit of what innovators like Satoshi originally planned.

For example, JPM coin has attracted some criticism from Brad Garlinghouse of Ripple and others who want to distinguish between decentralized cryptocurrencies and stable coins. Ripple, for its part, is in a bare-knuckle brawl with the SEC over the viability and nature of its XRP token, which Garlinghouse claims is very much like Bitcoin.

“Among the things that people think lacking in the JPM Coin is its lack of interoperability,” writes Lee Jenkins at Cryptocurrency365. “It is basically a centralized cryptocurrency that will only be used internally. In addition to this, it is pegged on the US dollar making it a stablecoin.”

Should ultra-modern CBDC efforts in Gulf states be tied to American-made stablecoins? What do you think? Drop us a line and let us know your position on the major debate around decentralization, which will continue to roil in the crypto community.