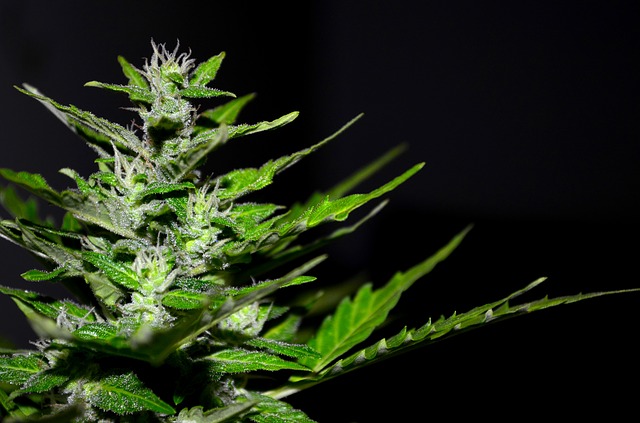 The stock of Canadian cannabis firm Tilray (TLRY) has held steady, after rising slightly from the previous close where the stock experienced a impressive 15% jump on September 27.

Five day increases put the stock up a full 40 points or nearly 50% – that’s in the context of a mid-month peak at over $200 per share, followed by a precipitous drop that started to correct about a week ago.

Aside from a few onlookers who simply couldn’t fathom where Tilray’s current growth is coming from, the rank-and-file of the financial commentariat are smartly linking the big jump to news that GW Pharma, a company producing a drug called Epidiolex, has just received a trailblazing judgment from the U.S. Drug Enforcement Administration.

News reports show the DEA has moved the drug to schedule V, the least restricted classification for classified substances, which promises to enhance the FDA’s future treatment of the drug.

Motley Fool wisely associates the move in Tilray’s stock with the GW Pharma news, also pointing out that Tilray has recently inked a deal with a Supreme Cannabis subsidiary company to move cannabis products in Canada.

There’s also the greater context of the marijuana legalization movement to look at, and though analysts have looked askance at Tilray’s momentary volatility, there are indications that suggest this and other marijuana stocks are a solid purchase if the products supporting them keep gaining ground.

Tilray’s rise over the summer has been nothing if not meteoric – with a June IPO, the company was trading under $20 per share, and had a projected market capitalization of 1.4 billion – now the company, which is valued at over 13 billion, looks like a blue-chip in terms of its per-share value, which, in the space of one hot summer, has doubled three or four times.

It helps that in addition to its new contract with 7Acres, Tilray partners with Novartis in Canada, and also offers its products in various countries around the world including Germany, Argentina, Australia and places as far-flung as Croatia, Cyprus, New Zealand and South Africa.

Tilray leaders are making a lot of hay out of changes in the regulatory process, and the overall movement toward legalization in America. Part of the eventual outcome is based on what actually happens with that trajectory – and there’s also September’s roller coaster to think about for investors hoping to bet on Tilray either long-term or short-term. In light of the long-term trends, buy-and-hold seems like a better option.