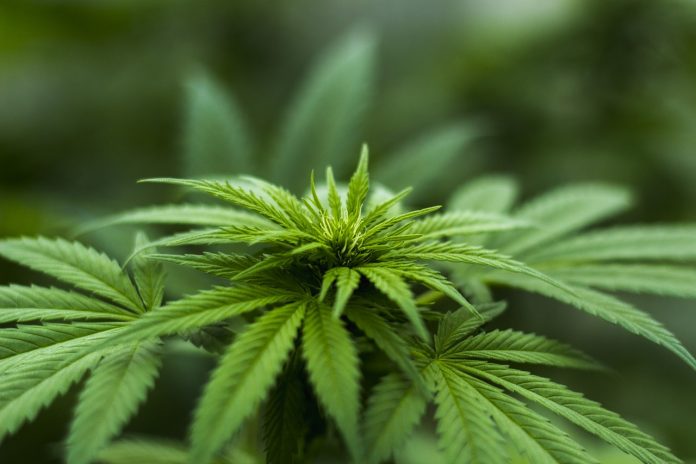 There have been winners and losers in marijuana stocks today.

Those casting a close eye at marijuana stocks are suggesting that part of the rise is fueled by a new agreement with the Ontario Long Term Care Association to look at medical cannabis studies in facilities. A six-month program would test products from Canopy Growth subsidiary Spectrum Cannabis on over 500 people in order to find out more about how cannabis can help with a variety of health conditions.

Another popular marijuana stock, Tilray, is trading at over $149, a couple of dollars up from opening, and around 20% higher than its five-day low. After an IPO this summer, Tilray experienced an amazing climb from around $20 a share, up to a high of over $200 per share September 19 – after a major dip down to around under $100, Tilray seems to be gaining nicely. Still, there are the detractors warning about overheating and potential volatility.

“Tilray is only the fifth-largest cannabis company in Canada by production, so the fact that its market cap is now larger than any of its rivals seems hard to justify,” a Motley Fool writer opined two days ago.  “Also, almost anytime a stock surges as fast as Tilray has, the reason is mostly speculation, not any fundamental driver in the underlying asset. This seems especially true for a recent IPO like Tilray.”

One marijuana stock that isn’t doing so well right now is India Globalization Capital – after announcing moves in the cannabis sector, IGC is now on track to close under $10 per share, from a high of $13.84 yesterday.

In the long term, some would argue that IGC’s dip isn’t much more than a hiccup in a stock that’s gone “from 0 to 60” (in the parlance of the hot rod) in under a month, to the tune of 500% growth – but on the other hand, losing one third of its total value during the course of a market week could be a bad sign. IGC is promoting its cannabis supplement Hyalolexfor the treatment of Alzheimer’s disease.

Some are referring to India Globalization Capital as another example of a “cannabis bubble” and the most recent stock price could be perceived as supporting that idea – but we’ll have to see where it closes, and where it goes tomorrow. Certainly, U.S. legalization is going to be a major driver over time, but other world governments can also have a big impact on the journey that cannabis stocks continue to take.

This is just some of what’s hit the marijuana stock market today, amid shorts, bulls and pictures of an emerging trend toward cannabis use in national healthcare systems. Check back in tomorrow.