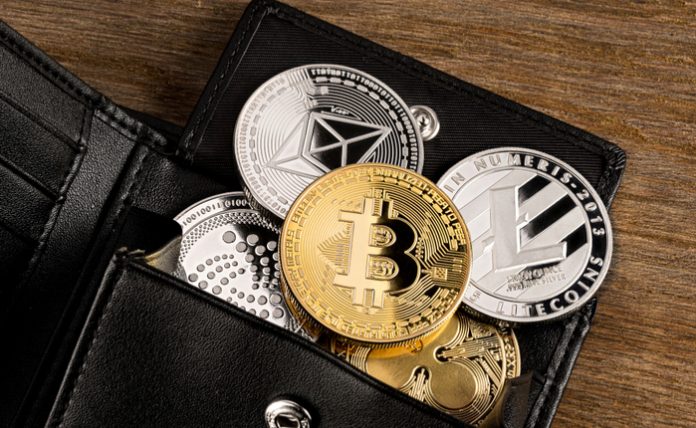 Although U.S. regulators have been slow to take the bull by the horns on some cryptocurrency issues, we still continue to see legislators playing around at the edges of blockchain enablement.

Here’s an example today from Cointelegraph where reporter Adrian Zmudzinski covers lawmakers’ attempts this week to reintroduce a bill that would exempt certain ‘non-custodial cryptocurrency services’ from state money transmitting and licensing laws.

The bill, sponsored by U.S. congressman Tom Emmer and congressman Darren Soto, refers to a ‘safe harbor’ from licensing and registration “for certain non-controlling blockchain developers and providers of blockchain services.”

What that sounds like is the legislators’ desire to separate innovations from the investment side of the cryptocurrency segment.

In looking at the timeline on U.S. legislative action, Zmudzinski and others refer, rightly, to the “Blockchain Promotional Act of 2018” proposed in October and backed by reps Doris Matsui and Brett Guthrie. Government resources show that the bill was referred to the Committee on Energy and Commerce as well as the Committee on Oversight and Government Reform.

Meanwhile, we have two more proposals, Resolution Supporting Digital Currencies and Block chain Technology – and the Blockchain Regulatory Certainty Act – that also seek to support the blockchain in part by furthering definitions of what each type of technological effort constitutes for trading and regulatory purposes.

Now, if they really wanted to introduce a big boost for Bitcoin, legislators would help the SEC work toward approval of a Bitcoin ETF, which would provide much more liquid trading opportunities for investors.

With that unlikely to happen anytime soon, we’re left with what legislators are now trying to do. From comments on Zmudzinski’s article in Cointelegraph, we can see some implications of what would help bolster Bitcoin’s use as a payment medium.

“Would be nice if it would exempt pure crypto escrow services from money transmitter licenses as well as merchants that except crypto as payment,” writes Swapster_com.

Look for these and other bills to pass through the legislative process to show what sorts of blockchain endeavors are government-sanctioned and how that will affect markets this year.