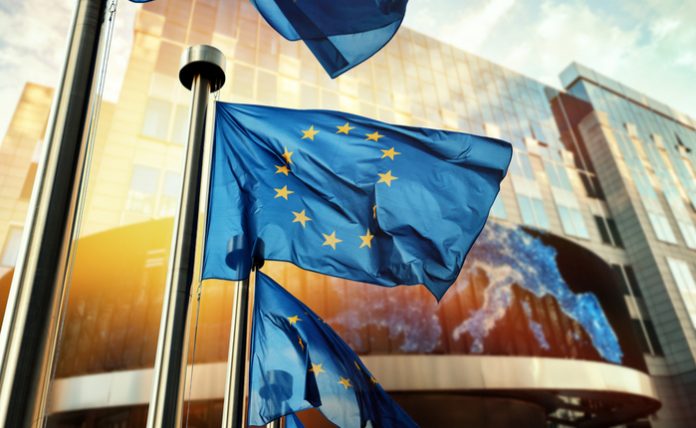 In a recent Twitter Q&A session that is part of its routine promotional activities, the European Central Bank answered a user’s question about Bitcoin in a way that seemed, in the words of reporter William Suberg, ‘dismissive.’

“Bitcoin is not a currency; it rather is an asset, and it is very volatile,” officials reportedly wrote.

Other banks have weighed in: for instance, this story by Helen Partz from late last month cites remarks by Deutsche Bank head honcho Jim Reid in suggesting that a U.S. Federal Reserve rate cut might add to Bitcoin’s growth.

“Providing his remarks back in November 2017, in the wake of the bitcoin’s all-time high record of $20,000 in December 2017, Reid criticized continuous printing of money by banks, warning that this could lead to the end of paper money,” Partz wrote.

These ideas are compelling: a weak dollar may well result in a crypto run, but in the end, what banks do will also hinge on how they perceive crypto coins.

It’s perhaps no surprise that the European Central Bank denied plans to add its own cryptocurrency to the national economy – that fits with the larger trend, where developed countries with large national economies hesitate to introduce crypto, but countries like Venezuela under economic duress push their cryptocurrencies – in the case of the Venezuelan central bank, the Petro.

Where European officials went further was to suggest that cryptocurrency is in various ways “not money,” which doesn’t sit well with some commentators.

“What does that mean?!,” writes Alice Clerks. “BTC is not a currency….pffff lol”

“I am very happy with this ECB statement,” Bascom writes. “The longer Central Banks dismiss Bitcoin, the stronger the coin becomes before States seek to control or suppress it … But I am not sure I wholly believe the public position. This reminds me of Dimon running crypto down while JPMorgan was busy ramping up its own coin, setting up its own trade desk, and investing in crypto holdings. Perhaps ECB would like to talk down Bitcoin enough to make it remain volatile long enough to discourage a lot of dabblers. Maybe they think it’s still possible to kill the coin. Maybe they are working on their response coin, or regulatory and taxing approach in their slow big-bureaucracy way. I don’t know, but they are not as dismissive as they say.”

That also may form a significant trend – private investors hoping that central banks keep pushing cryptocurrency away, so that they can benefit more down the road when these financial institutions are surprised by the coin’s established value and functionality and its role in national economies.

Keep your eyes peeled in the ‘year of the blockchain.’