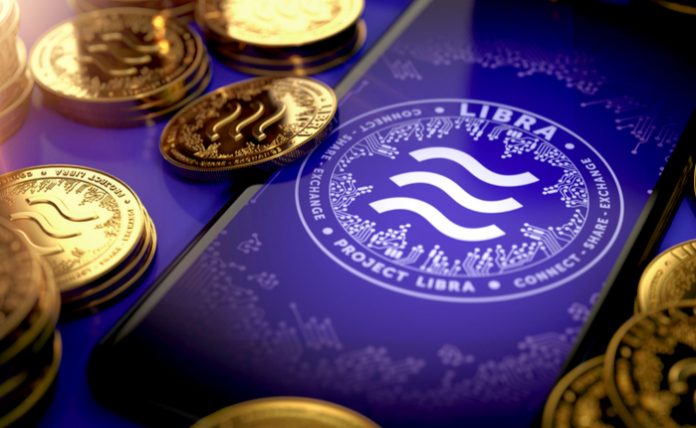 Amid controversy over interest rates, the Fed chair has taken time out to express concerns about Facebook’s pending Libra stablecoin project, and has gone so far as to call for its discontinuation.

An article in Wired shows recent remarks by Powell suggesting that Facebook’s enormous user base raises issues related to financial instability if this crypto coin really takes off.

Within hours of its splashy Libra announcement last month,” writes Gregory Barber July 10, “Facebook’s cryptocurrency plans had become a political cudgel. Drawing on Facebook’s privacy missteps and a gathering storm over antitrust, lawmakers swiftly demanded the company halt work on Libra while it addressed how it would avoid past mistakes. Those calls didn’t pose an immediate threat. Now, though, the project is getting attention from those who could potentially cool or delay Facebook’s ambitions: global regulators.”

One such point is whether after the stablecoin is released, Facebook would fall under the category of “too big to fail” banking businesses under existing Dodd-Frank regulation.

To that point, no less an economic authority than Joseph Stiglitz, renowned commentator on U.S. finance, has come out to warn the public about the ramifications of Libra, and to note the progress (or lack of it) accomplished by Dodd-Frank, as well as its intent.

“The last thing we need is a new vehicle for nurturing illicit activities and laundering the proceeds, which another cryptocurrency will almost certainly turn out to be,” Stiglitz writes. “The real problem with our existing currencies and financial arrangements, which serve as a means of payment as well as a store of value, is the lack of competition among and regulation of the companies that control transactions. …The Durbin Amendment to the 2010 Dodd-Frank financial-reform legislation curbs the excessive fees charged for debit cards only to a very limited extent, and it did nothing about the much bigger problem of excessive fees associated with credit cards.”

In addition to these regulatory questions, and questions of money laundering and fraud, there are others on how platform purchases would work, and what that would do to the national economy.

In general, growth is the key – however, some experts are concerned that Libra would do too much, too soon, disrupting the balance of our economic ecosystem.

To that end, they’re calling for slower and more deliberate progress – but that is at odds with all of the positive headlines emerging as investors consider the potential of a coin that can accommodate in-app Facebook transactions. Farmville, anyone?

Watch the tech space for more on Facebook’s big and now controversial plan. 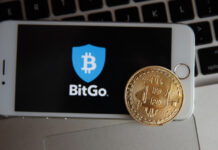