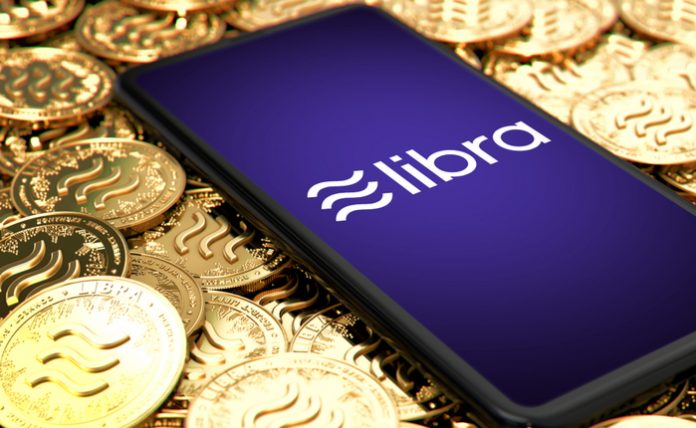 Facebook’s announcement of a pending Libra cryptocurrency has many investors, and some experts, excited.

Just months ago, Facebook started to advertise its plans to create a stablecoin backed by various fiat currencies and controlled by node holders who would pay in to become members of the Libra Association.

In delineating the role of Libra in finance, Facebook suggested that Libra could be used for in-app Facebook purchases, for example, in Facebook’s burgeoning Marketplace, and to pay salaries.

However, Facebook Libra is not a done deal, and a wide spectrum of legislators and regulatory officials are pushing back somewhat hard.

The Verge tells the story of a Senate Banking Committee hearing just yesterday to talk about the logistics and SWOT analysis of letting Facebook pioneer it’s Libra stablecoin on the U.S. market.

Many legislators have been critical, saying that Facebook doesn’t have a great track record for responsible rollouts, but Senator Sherrod Brown (D-OH), quoted in the Verge piece, has a pretty extreme analysis:

“Like a toddler who has gotten his hands on a book of matches, Facebook has burned down the house over and over, and called every arson a learning experience,” Brown reportedly said in the hearing. “We would be crazy to give them a chance to experiment with people’s bank accounts, and to use powerful tools they don’t understand, like monetary policy, to jeopardize hardworking Americans’ ability to provide for their families.”

Facebook head of blockchain projects David Marcus testified before the committee, trying to tamp down some of the stronger criticisms by showing how Libra and Facebook’s Calibra wallet tool would work in the American economy.

He said Facebook is working with U.S. regulators as well as global parties to make sure that the right protections are in place.

“I’m not reassured by your statement that you can’t see any reason right now that there would be data sharing between these platforms,” said Sen. Tina Smith (D-MN) according to the Verge.

In addition to thinking about how companies need to be policed in terms of consumer data, many officials believe, like Brown does, that the financial nuts and bolts of using Facebook Libra could get out of hand. Part of the argument is that coins that emerge too quickly will swamp the financial system and take over too much, leaving the dollar hanging in the wind and creating all kinds of confusion and instability.

However, cryptocurrency proponents downplay many of these concerns, claiming that ignorance about blockchain leads people to think that Bitcoin or other coins are going to be abused for fraud and money laundering purposes, while the dollar is comparatively safe.

Keep an eye out as we continue to cover regulatory hoops and other stepping-stones on the road to Facebook’s eventual goals.