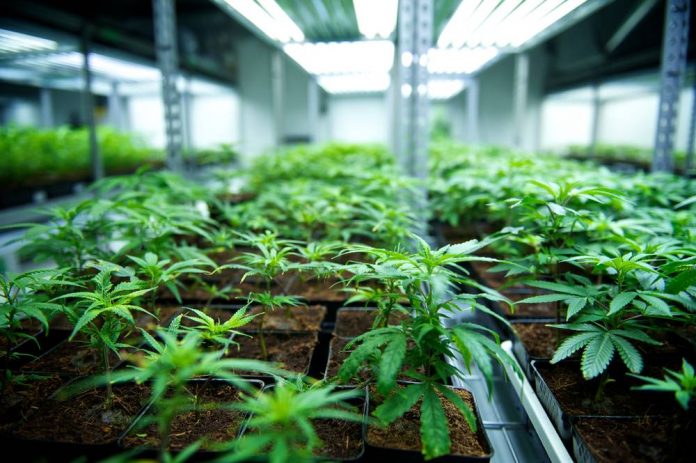 Thursday was definitely a stunning day for the cannabis industry as a company that used to be the number one pick amongst Wall Street analysts just received a sudden downgrade.

One Bank of America analyst warned that Aurora Cannabis (NYSE: ACB) has been burning cash at a worrying rate and that the company’s prestige alone isn’t enough to carry the company forward if this doesn’t change.

For a while now, Aurora Cannabis has been considered the number one cannabis company in the markets right now, with an impressive growth capacity as well as a dominant position in international markets.

However, Thursday’s development goes to prove just how much investor sentiment has shifted in the cannabis space, with hype, prestige, and excitement dissipating as analysts and investors look for stronger business fundamentals.

Christopher Carey, an analyst at Bank of America Merrill Lynch, downgraded the stock on worries about how quickly Aurora has been spending cash. “Aurora has emerged as one of the best operators in the cannabis sector, with industry leading scale and margins even versus other large peers, and global optionality,” he wrote in a note to clients according to MarketWatch. “However, despite this, and a focus on profit, (positive EBITDA target for the second quarter), it is burning cash and by our estimates could be cash negative by first quarter 2020 (absent financing), namely if a large convertible debenture due in the first quarter stays out of the money.”

Even if Aurora slows down the rate in which it burns through cash, the company will still need to seek out extra funding sometime in the next few quarters. While the business has access to around $76 million in immediate credit, a sizeable bond that they issued will be matured in Q1 2020 and will need to be paid off in cash.

Aurora has long been the top pick by Wall Street experts, with perhaps the top cannabis analyst in the industry, Vivien Azer, having been highly bullish on the stock. However, it’s clear that the company will need to change how they operate going forward.

Previously, Aurora has acquired other cannabis through all-stock transactions instead of going into debt, which has resulted in a dilution of the company’s stock price. Analysts and investors at the time criticized this practice, but as long as the company kept growing, they were willing to accept it.

Other Aurora news includes the announcement that they were selected as the sole winner in an Italian cannabis tender, which was a significant achievement for a company that’s already perhaps the global leader when it comes to international expansion. Despite how good this news it, it really isn’t enough to overcome this sudden downgrade from Bank of America.

Shares of Aurora Cannabis dipped around 6.5 percent on Thursday in response to the news. Over the past six months, the Canadian marijuana giant has risen and fallen significantly, jumping up drastically between January and April before petering out and now steadily declining over the past quarter.