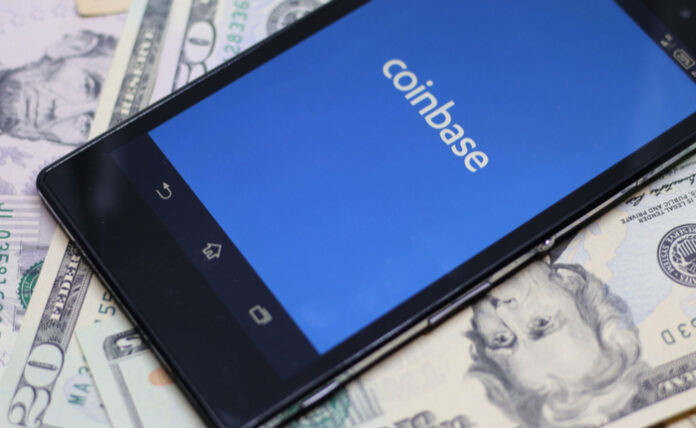 Some of the headlines in the crypto world today involve Coinbase, a leading exchange that has invested in safe and regulated crypto trading globally.

Coinbase is announcing that it was their exchange that helped to facilitate a landmark acquisition by a company called Microstrategy, which laid the groundwork for bigger corporate expansion into the Bitcoin market.

In Augiust of this year, Microstrategy acquired an initial $250 million in Bitcoin as a ledger asset, one of the first types of deals of its kind that transpired over a five day period. Microstrategy’s total holdings have since reached $425 million.

A Coindesk story filed today by Sebastian Sinclair reports more details, including how the exchange set up “test trades” before implementing a whale of a trade that made Microstrategy ‘Bitcoin famous.’

Coinbase, Sinclair writes, used a “time weighted average price algorithm” to look at the logistics of making such a big BTC play. In a press release, Coinbase describes the effort this way:

“Our system takes a single large order and breaks it into many small pieces that are executed across multiple trading venues…The trading team achieved an average execution price that was less than the price at which buying started.”

“Bitcoin is digital gold – harder, stronger, faster, and smarter than any money that has preceded it,” Saylor says. “We expect its value to accrete with advances in technology, expanding adoption, and the network effect that has fueled the rise of so many category killers in the modern era.”

All of this is exciting for BTC fans. Stay tuned for more on what’s happening in what we could reasonably call the “year of Bitcoin.”